BBC bosses have received more than 200 complaints of racism, bullying and sexual harassment over the past four years, but have only fired six people.

The company’s record of 226 internal complaints include staff who felt victimized because of their age, disability, race or religion.

Others claimed to have been sexually harassed by colleagues.

Other cases have been brought by BBC staff who said they were harassed because of their gender, sexual orientation or because they were pregnant.

But documents released under the Freedom of Information Act revealed in 171 cases that complaints from alleged victims had been dismissed and the internal disciplinary case dismissed.

Since 2017, there have been a total of five written warnings to staff for sexual harassment against colleagues and 15 to employees deemed to have bullied their colleagues.

The data also showed that a catalog of alleged wrongdoing within the company had been reported by whistleblower staff.

These whistleblowers highlighted eight cases of financial misconduct, seven incidents of breaches of BBC rules, one of bullying and one related to sexual harassment. 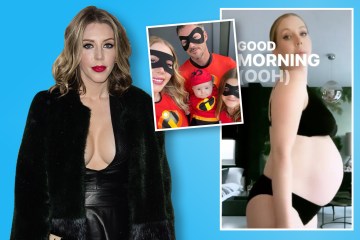 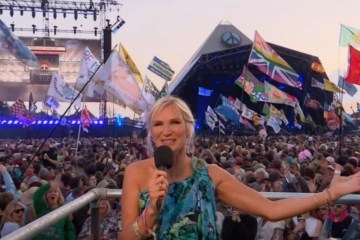 The findings come as it emerged earlier this month that BBC presenters and editors are required to undergo ‘Respect at Work’ training, as the company cracks down on bullying and harassment.

The BBC has a history of high-profile scandals after reports surfaced of child abuse suffered by top BBC workers.

Former radio DJ and TV personality Jimmy Savile, who presented Top of the Pops and Jim’ll Fix It, abused hundreds of children while working at the BBC.

Sports presenter Stuart Hall has been found to have assaulted 21 victims at the BBC, the youngest being just ten years old, between 1967 and 1991.

Ben Willmott, head of public policy at the Chartered Institute of Personnel and Development, said: “Preventing and dealing with discrimination, bullying and harassment requires clear policies on respect in the workplace and zero tolerance for harassment. regard to any incident when it occurs.

“This requires managers to adopt the right behaviors themselves and have the skill and confidence to act quickly when something goes wrong.

“There must also be well-communicated and consistently applied disciplinary and grievance procedures so that people know that if they make a complaint, it will be investigated and appropriate action taken.”

A BBC spokesperson said: ‘The BBC has a zero tolerance approach to bullying and harassment.

“All complaints are treated with the utmost seriousness and are thoroughly investigated.

“If a complaint is upheld, appropriate disciplinary action is taken, which may include dismissal.”