HUGHIE Maughan spoke about the prejudices and abuses suffered by Travellers.

The reality TV star, from Ballymun, said abuse against the traveling community is not taken as seriously as other racial abuse.

Hughie said the Irish were too accepting of the use of insults against the traveling community.

Speaking on RTE’s Claire Byrne show, Hughie said: “We (Travellers) have no allies. Not only do we have no allies, but it’s weird that there is a ally for people who are so prejudiced against us.

“And not only is bias so acceptable, that even on social media people can make these comments that we know you wouldn’t get away with today in such a cancel culture, but we wouldn’t. not saying for any other racial background.” 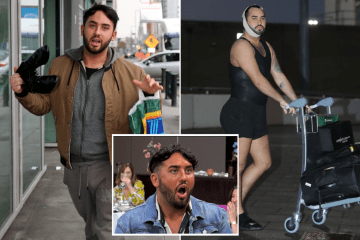 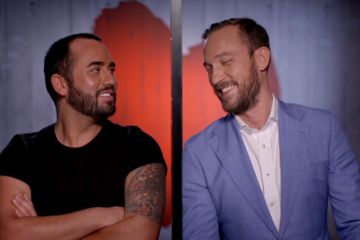 He continued: “Me as a gay man, I certainly wouldn’t face it being gay, but I understand it for being a traveler.”

Hughie said racial slurs against travelers are used in a very “frivolous” way, even when they are not used to describe travellers.

The Ballymun native said: “This word (k*****r) is another example of how it is very acceptable to say certain things about travelers than it would be any background. “

“If you look at Dublin for example, people use that word very frivolously even though they’re not referring to travellers.

Most read in The Irish Sun

“It could be anyone who portrays the traits of negative traveler stereotypes, so someone who flies, oh ‘the k*****r’ who did that.”

Hughie added: “They might not even think it’s a traveler, but subconsciously if you go back to that stereotype it comes back to travelers and it’s created a whole new meaning that I find even more offensive.”

“If I was walking down the street and someone hit me and insulted me, that would be considered a hate crime. 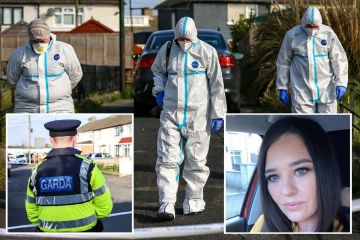 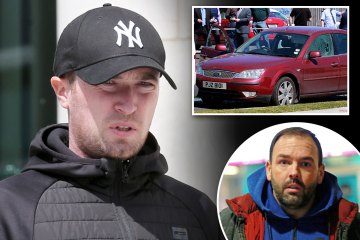